How to Rock your next Tryout

5 Areas of Focus to Make the Team 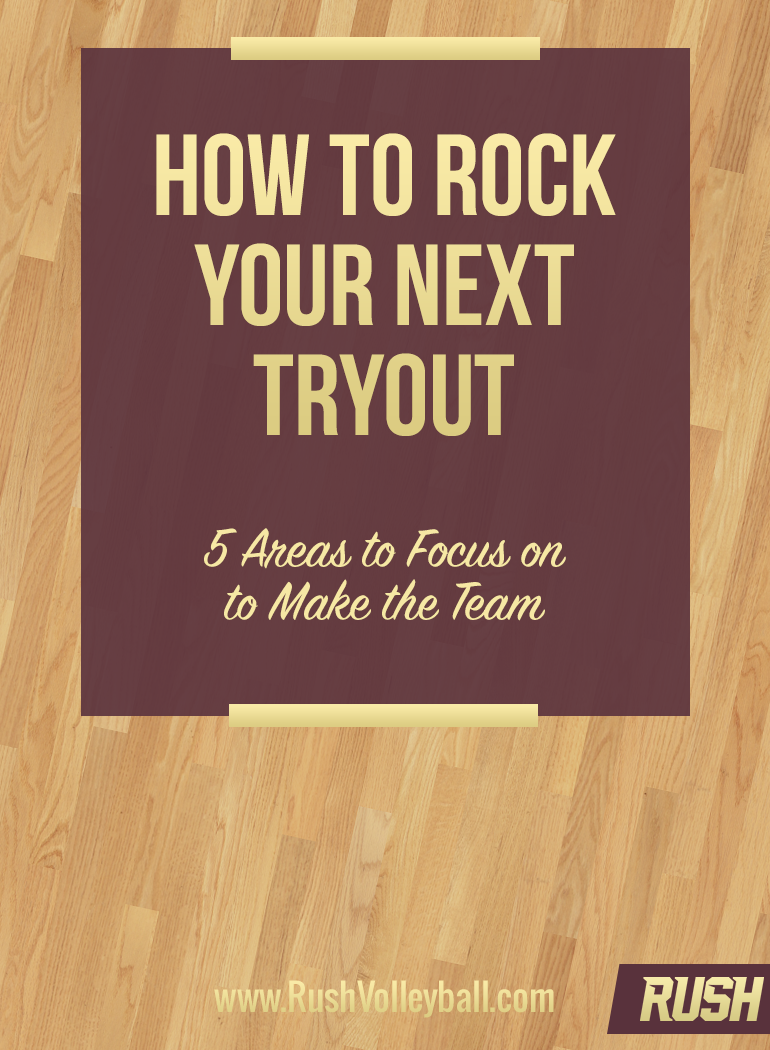 It is that time of year again, the summer is wrapping up and the school is about to start. With the start of school, many of your sports teams will be hosting tryouts to find top talent. As a young athlete trying to make a new team, whether it’s your first time in Junior High or your first tryout at a big new high school, there is bound to be a lot of nervous anticipation for the tryout. You need to learn how to shake off the nerves and find out how to rock your next tryout.

All you can do is put your best foot forward, try your best, and let the coaches decide-right? Wrong! You can take a lot of initiative before, during and after practice. Here are 5 areas that you could focus on during the tryout process.

Yes! -just like in The Lion King! No for reals, being prepared when you come to tryouts is super important! Being prepared before tryouts will give you the best chance at making a good first impression. If you want to give a bad first impression, come 10 minutes late to the first day of tryouts and while the coach is talking to the group slowly put your shoes, ankle braces, and kneepads as loudly as possible. There is just about nothing that tells a coach that you don’t care enough about tryouts or the team if you miss the first day or come late.

Take some time ahead of tryouts, call the coach or the school to check for tryout dates and times. Go to the gym early, spend some time warming up. Maybe even introduce yourself to the coach, get the coach to know your name. Find out if you need to bring some type of athletic packet, or have a physical done before attending tryouts.

It is important to show a positive attitude throughout not only the tryout process but throughout the season and more importantly life as well. Negative attitudes are scarce on high performing teams. Every coach who cares about building a program will be concerned about the attitudes of each athlete. Show you coach and your future teammates that you want to be a team player. Find a new partner every chance you get –not only will you show that you’ve got a positive attitude you may also make a new friend!

It’s tough to look players in the eye and see that they are not enjoying Volleyball. Be the athlete who is excited to just be on the court and love every minute you get to play. Sometimes seasons can feel long, show that your love for the sport outweighs everything else.

#ProTip: Don’t be upset with your setter when you don’t get the set that you want. It is still tryouts; the hitter/setter connection won’t quite be there yet. The connection will build over time. Get in the habit of communicating with your setter positively to get the connection going faster. If you can be gelling with a setter in tryouts, imagine how much better things will go during the season!

If you are a skilled athlete who has played Volleyball for a few seasons, you should know what good technique looks and feels like. Make and emphasis on being technically perfect throughout the tryout process and get in the habit of always playing like that. Sometimes coaches will go over some technique at the beginning of the tryout. Make an effort to continue with that perfect technique. There will be times where a certain skill is new to you or you have a bad habit that your coach is trying to correct. Show them that you’re willing to learn and do it the right way. It is okay to fail when you’re doing the action correctly. Understand that in a positive environment that it is okay to fail and that the process of becoming a better athlete is more important than the immediate results.

Being and staying focused during a tryout is important. Sometimes you are just getting back into school and there are a lot of fun things to talk about with your friends. When it’s time for Volleyball…it’s time for Volleyball. The coach will likely gather everyone up at the beginning of tryouts and tell you a few important things to know or remember throughout the tryout. Sometimes they will tell you exactly what they are looking for in a player. If you are giggling with a friend in the back, you will miss important information. If your coach is talking, you should be listening.

If your coach allows your parents to be present during tryouts make sure not to look at them or interact with them, show your coach that you can be focused with Volleyball. A last major no-no for Volleyball players is to be on your cell phone during practice. By being distracted by the latest celebrity story on Snapchat, a trending topic on twitter, or the number of likes you have on your #tryouts pic on Instagram, you show your coach just how badly you want to be on the team…. #sarcasm.

During this time of the year when there are many new sports seasons starting up, there is a lot of energy and anticipation on how each team will do this season. There is an excitement in the air! Athletes and programs from all over are saying that they are #ALLin. In that spirit, it’s time to show your coach that you are all in. Don’t do anything halfway. Show your coach that you are willing to try anything. Dive for the ball, hustle to get in position, be loud –communicate with your teammates, and show that you’re willing to put everything into the game.

If you’ve come to tryouts prepared, you show a great attitude, you show that you are coachable, you’re focused, and you give 100% effort into the game, then you have just given yourself the best chance in the world to be selected for your team. What if you have done all of that and you don’t make the cut? Then at least you know you did your very best, you put everything out there, you made some friends, and now you get the chance to prove your coach wrong! Show up next season bigger, better, faster, and stronger –your coach will love to be proved wrong!

#BonusTip: Wear a summer camp t-shirt. If you’ve been to a camp that summer, wear the shirt to show your coach that you actually did something in the offseason.

I hope you’ve enjoyed these tips if you have anything else to add please feel free to write a comment on what I might have missed! 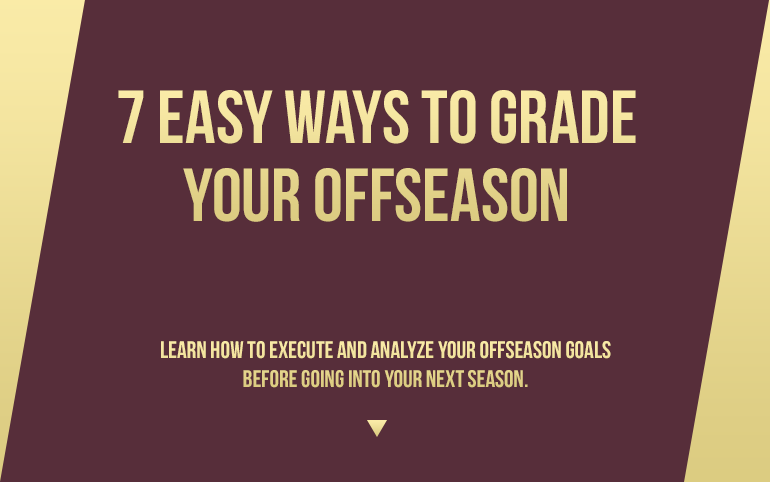